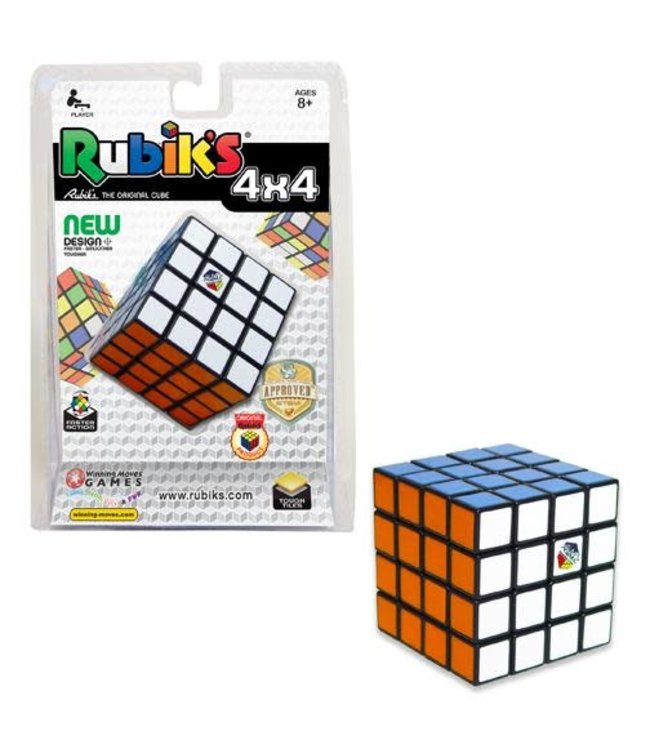 The Rubik’s Cube is a classic colour-matching puzzle that can be enjoyed at home or on the move. Solved the 3x3x3 and looking for a new challenge? Read more..

The Rubik’s Revenge Cube was invented by Peter Sebesteny and was released in 1981. This cube has gone on to become one of the most popular problem-solving toys in the world! This 4x4 is tiled.