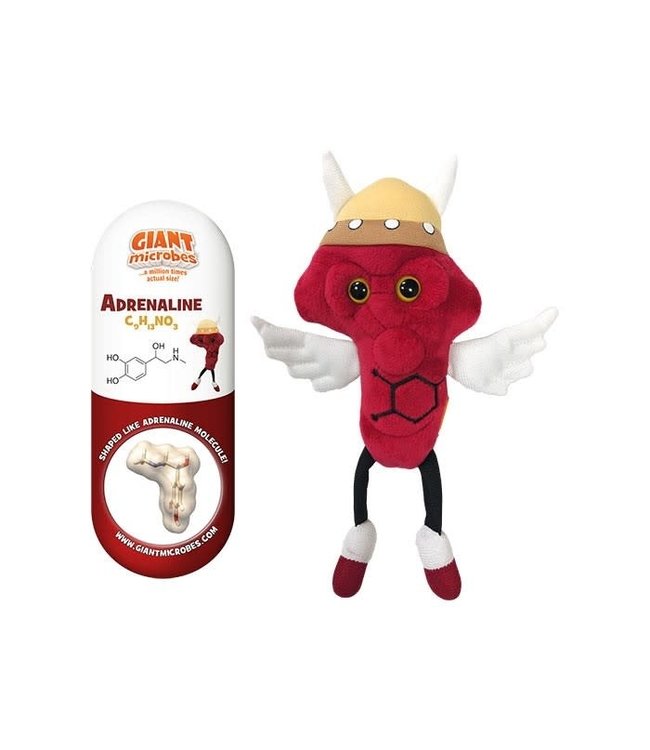 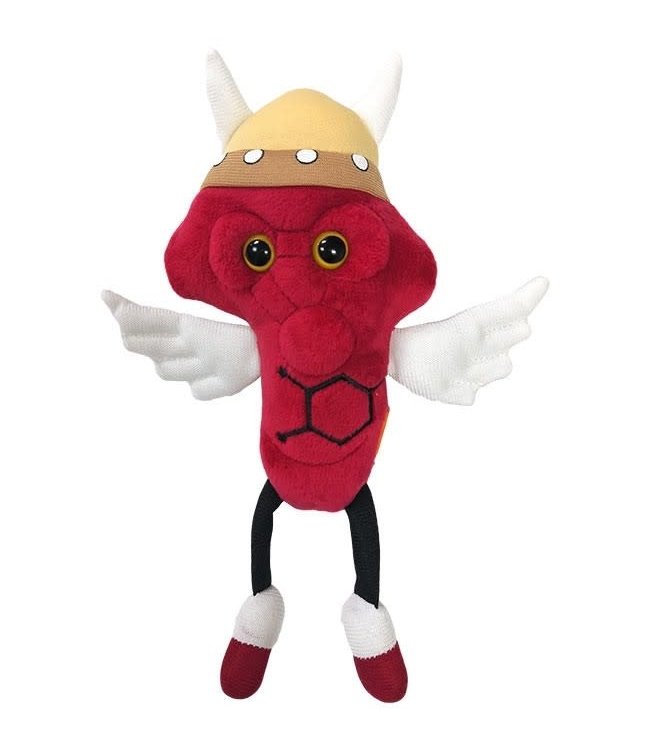 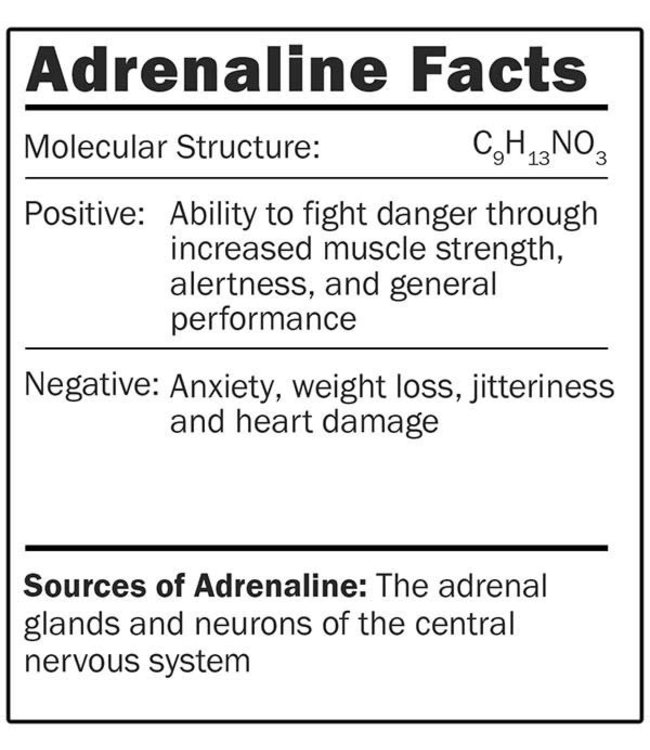 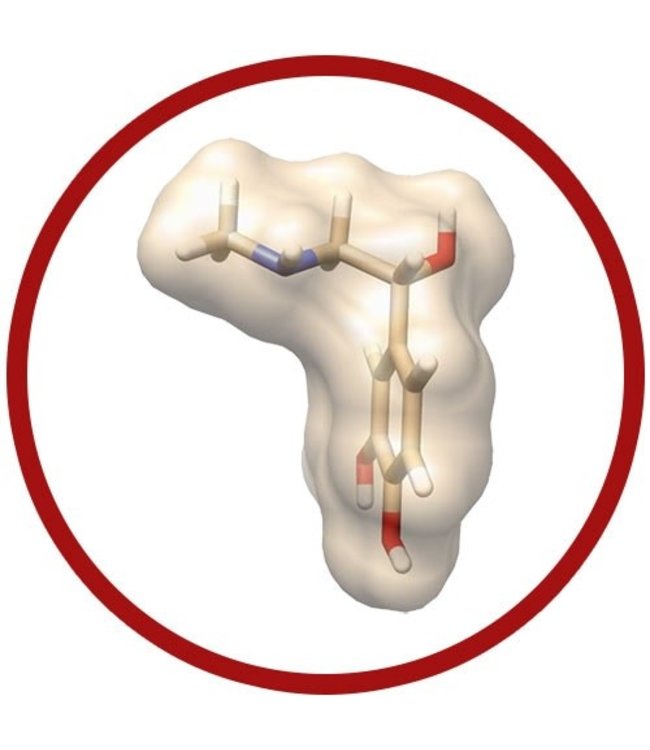 Adrenaline, also known as epinephrine, is a hormone crucial for the body’s fight-or-flight response. It is mainly produced in the adrenal glands as well as in some neurons within the central nervous system. Read more..

Facts: Adrenaline, also known as epinephrine, is a hormone crucial for the body’s fight-or-flight response. It is mainly produced in the adrenal glands as well as in some neurons within the central nervous system. When there is a stressful situation, adrenaline is released into the bloodstream. It signals organs to generate a response essential for survival.

Adrenaline takes effect by causing air passages to dilate and increasing oxygen flow to muscles necessary to react to perceived danger. The hormone also contracts specific blood vessels to redirect blood to the heart and lungs. Additionally, adrenaline reduces the ability to feel pain so a person can respond to a threatening situation even when injured. This hormone causes a notable increase in strength, performance, and awareness. These positive reactions are why some "adrenaline junkies" seek out thrills and even danger. Once the stressor has subsided, adrenaline’s effects can last for an hour.

When there is unnecessary adrenaline in a person’s system, it may cause dizziness, irritability, and vision changes. There are rare medical conditions in which there is an overproduction of the hormone. This can lead to anxiety, weight loss, high blood pressure, and sometimes heart damage. Producing too little adrenaline is equally rare and limits a person’s ability to properly respond to stress.

Stressful situations occur for countless reasons and take different forms for everyone. An adrenaline rush may be triggered by public speaking, an interview, interacting with a potential romantic partner, spotting a twig that looks like a snake, skydiving or a roller-coaster ride. Adrenaline has played a vital role in human evolution. In prehistoric times reacting to bear attacks, warring clans and other physical threats meant the difference between life and death. Those who best responded by fleeing or fighting were more likely to survive and pass on their DNA. This hormone has enabled the human species to confront threats and survive for hundreds of thousands of years. 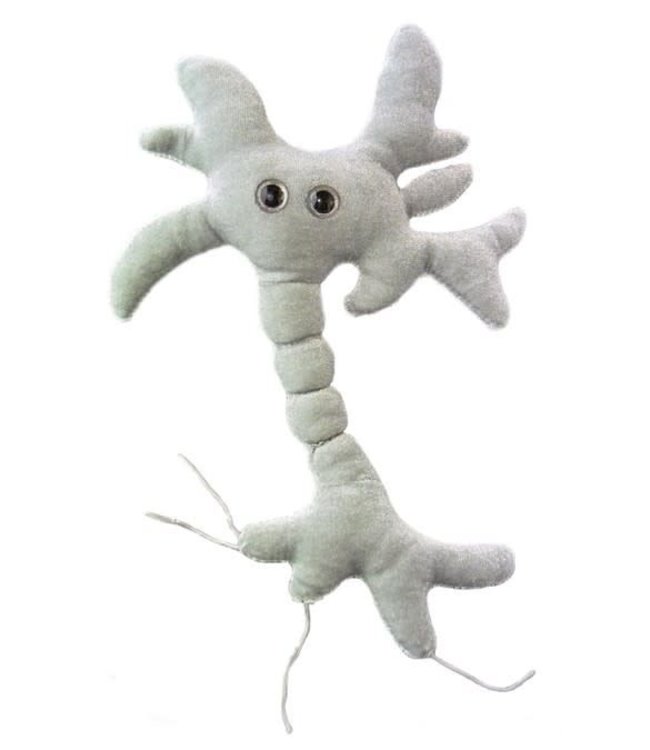 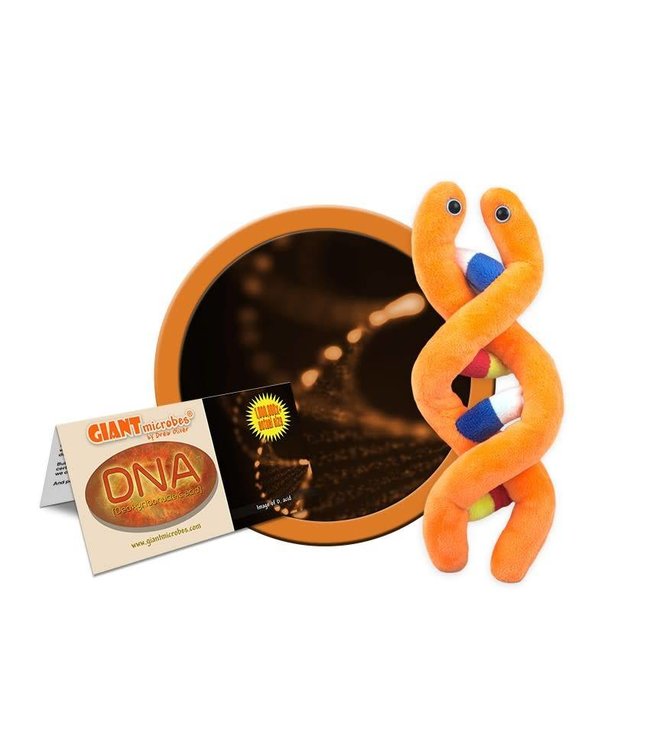 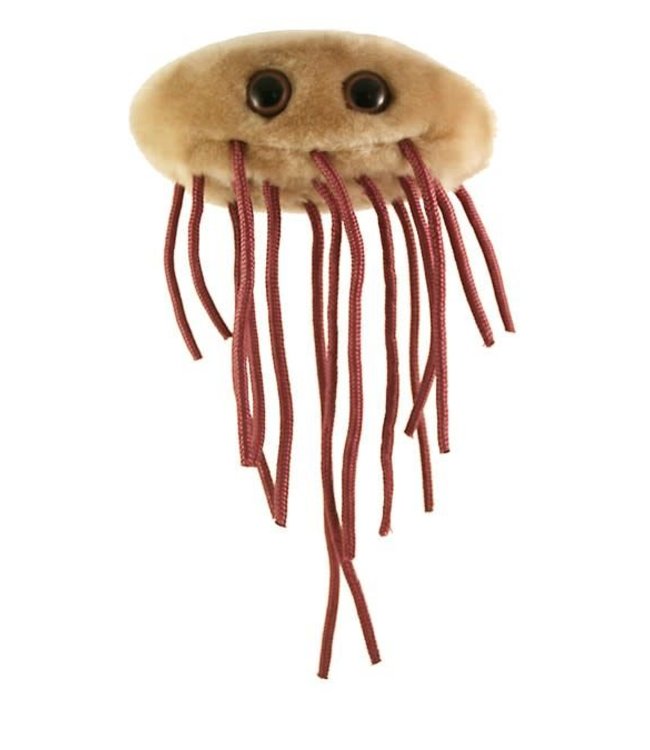 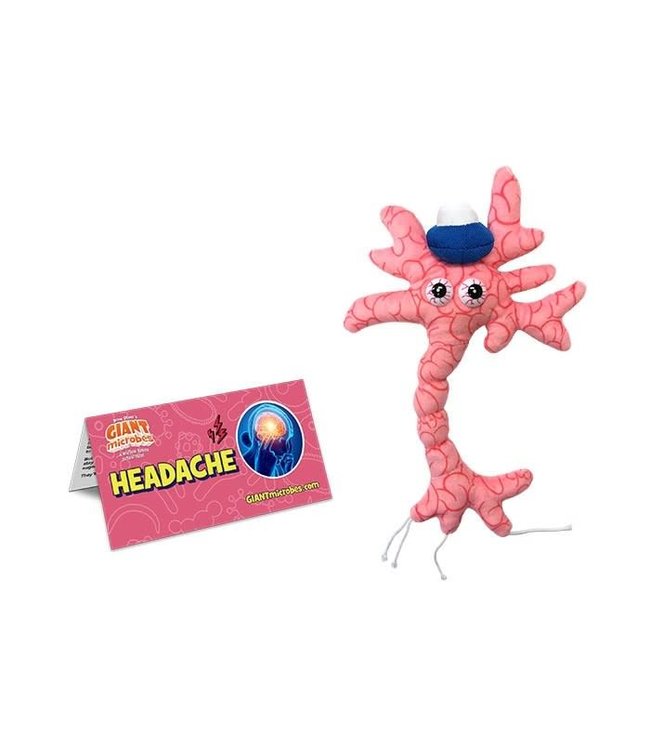 Headaches are common, painful and mysterious. Despite their ..
$10.99 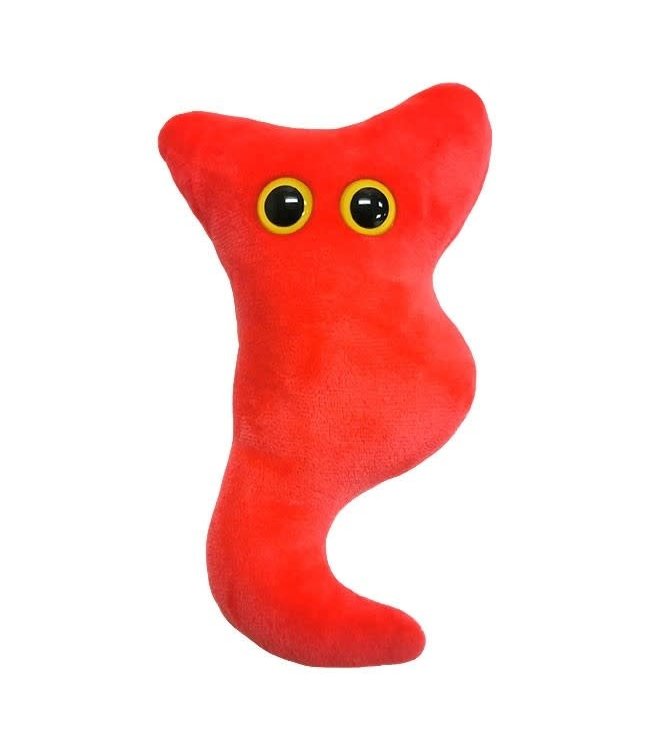 The appendix is a finger-shaped tube sticking out of your co..
$10.99 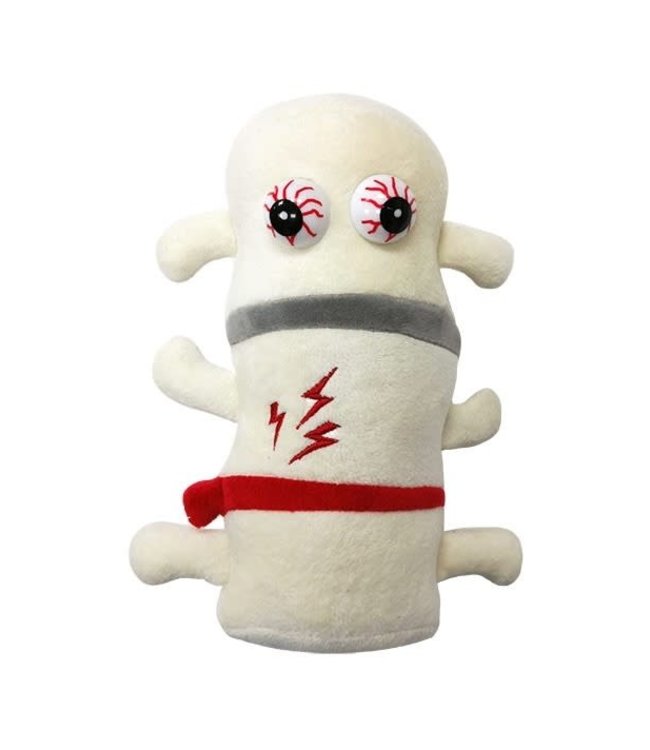 About 80% of people have back pain, the other 20% probably h..
$13.99
Always free gift wrapping!
Free in-store pick-up!
No Returns or Exchanges due to the Covid-19
Ship to address available for orders $25 and more