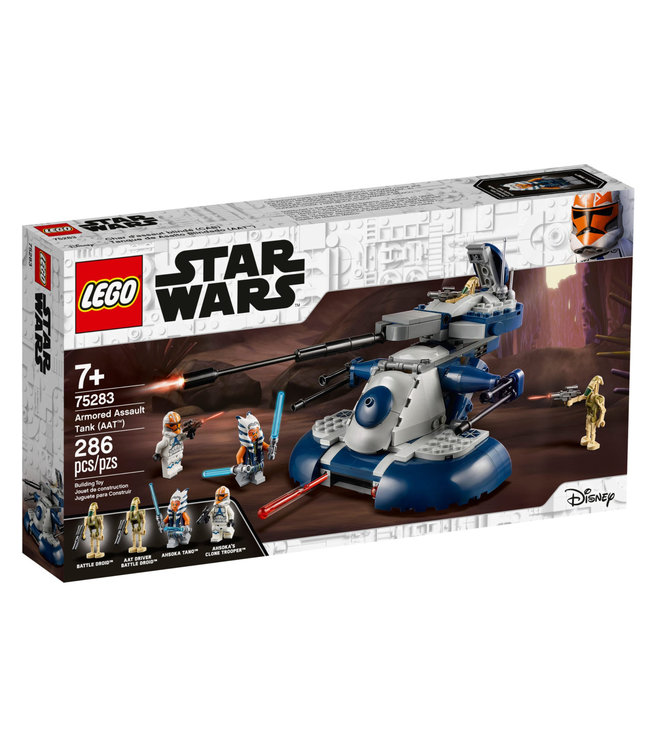 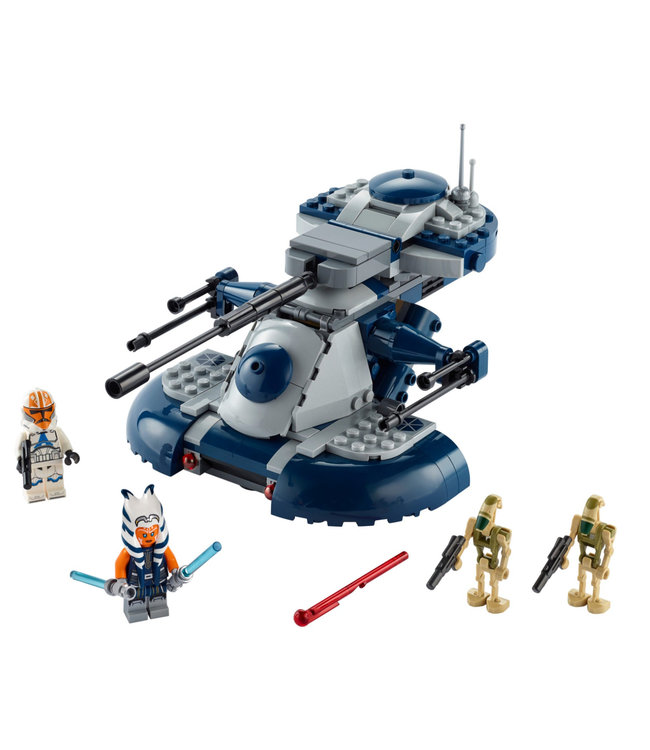 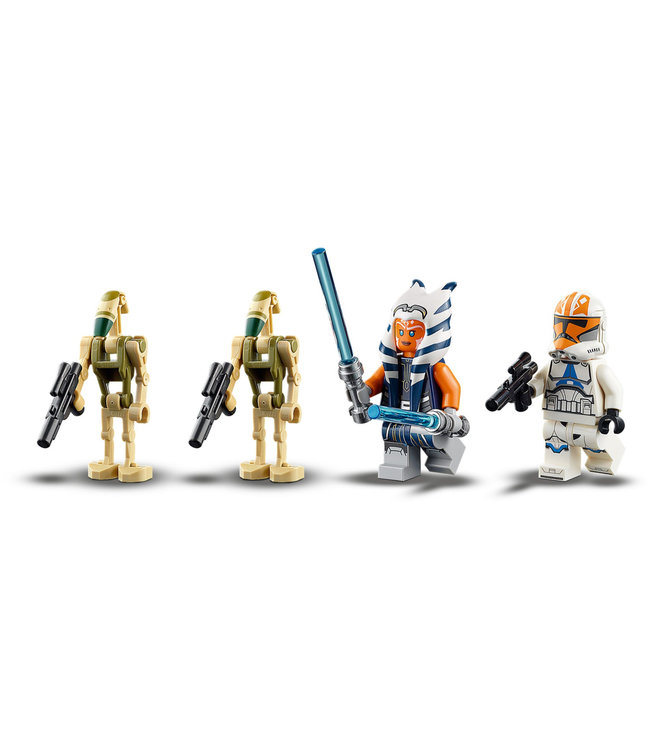 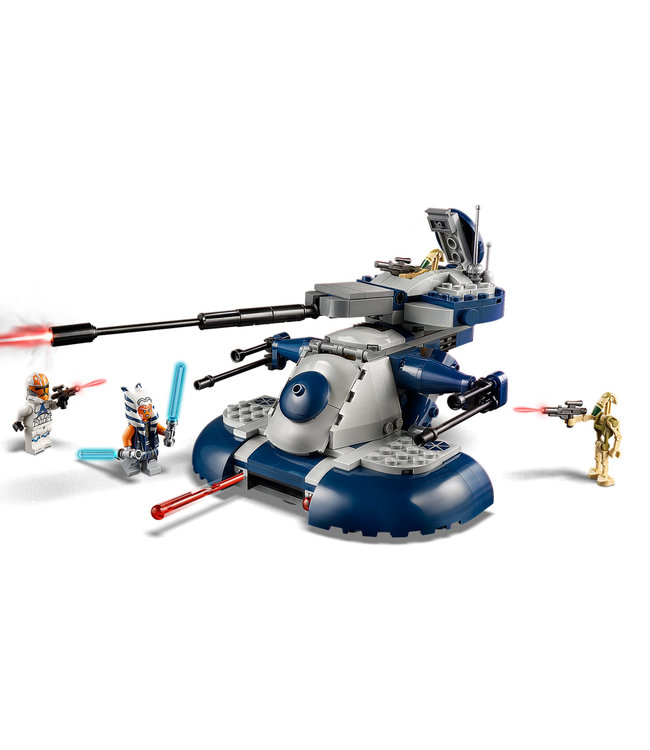 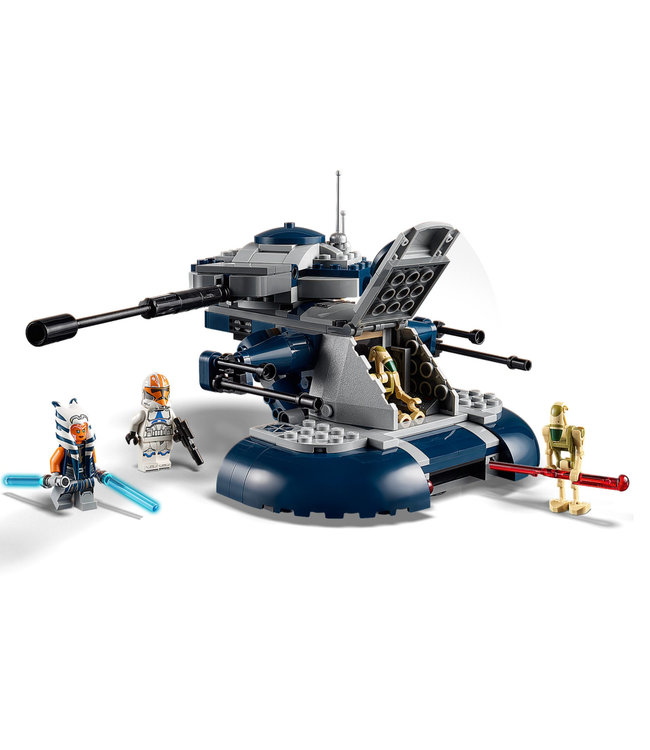 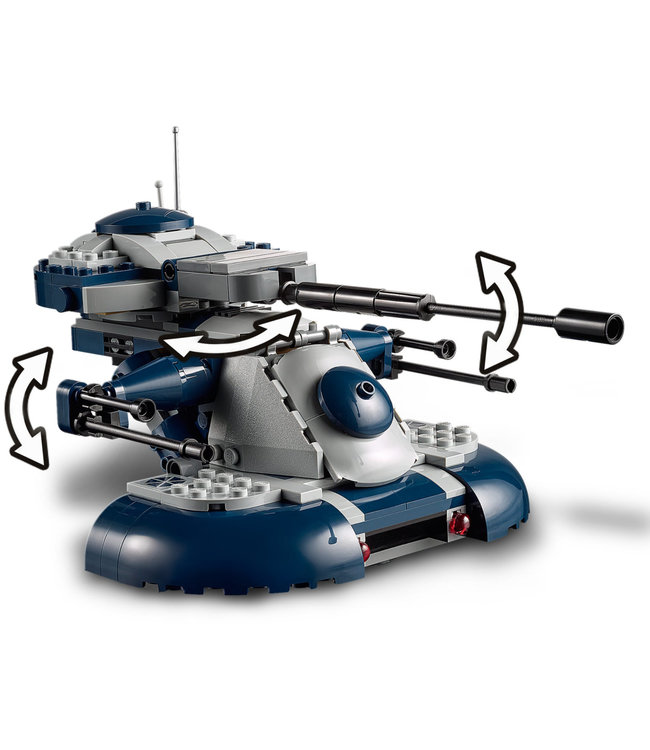 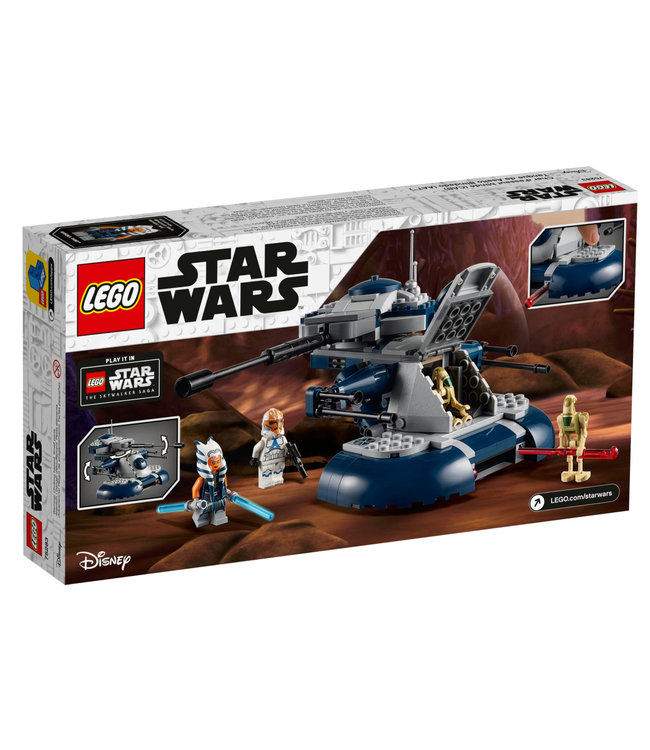 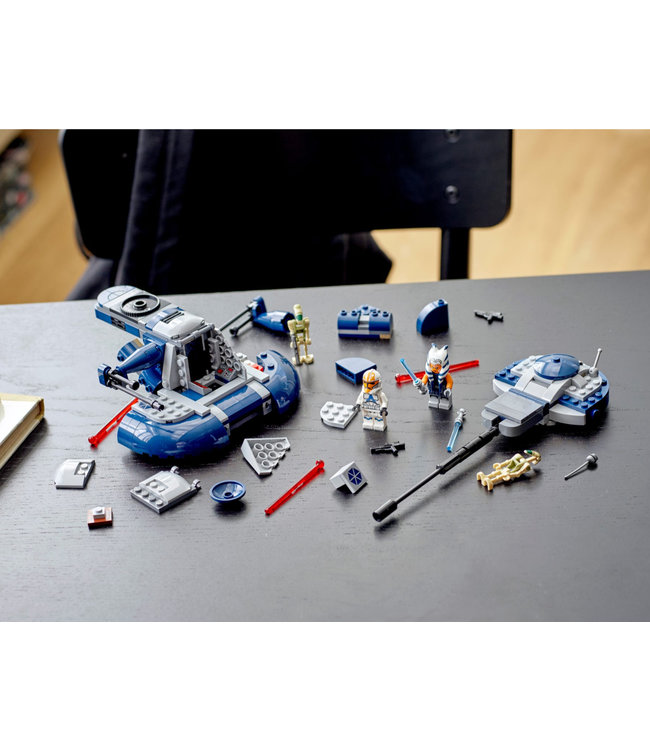 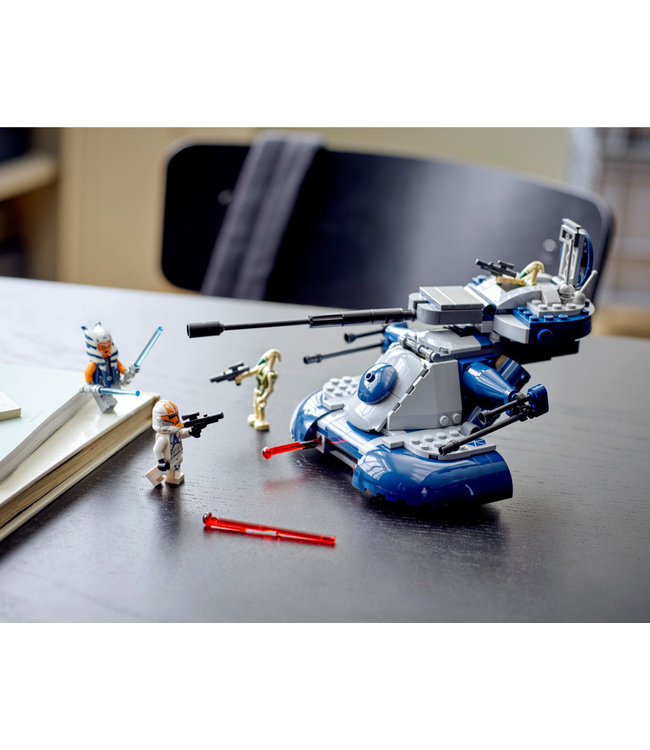 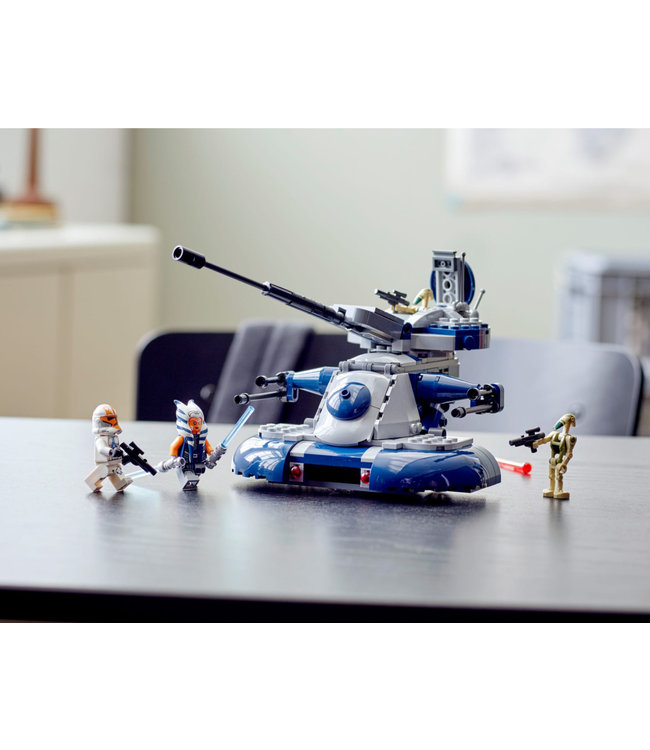 The AAT has lots of realistic details to inspire fun, creative play, including opening hatches with space inside for the Battle Droids, LEGO minifigures, 2 spring-loaded shooters and a rotating turret with an elevating cannon.

Star Wars action in LEGO style!
The LEGO Group has been creating brick-built versions of iconic Star Wars starfighters, vehicles, locations and characters since 1999. It's become a hugely successful theme with a fantastic variety of sets to thrill fans of all ages. 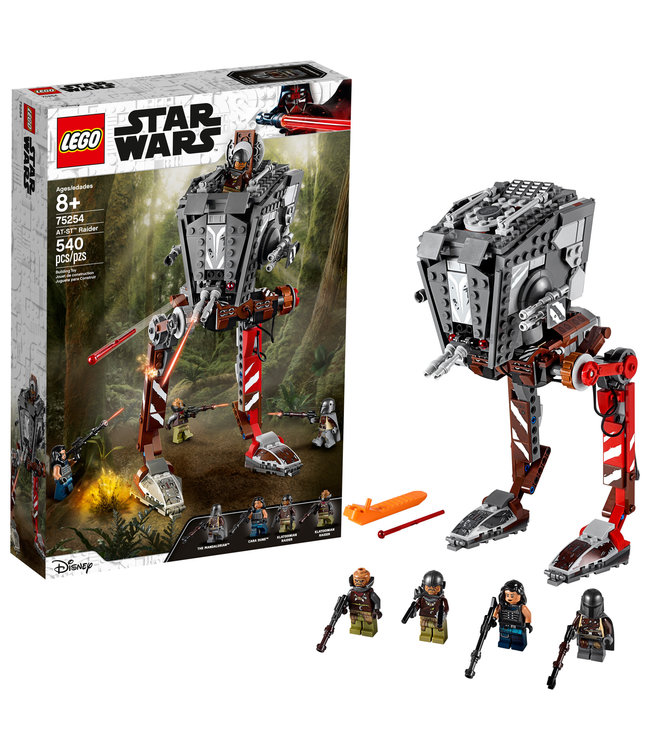 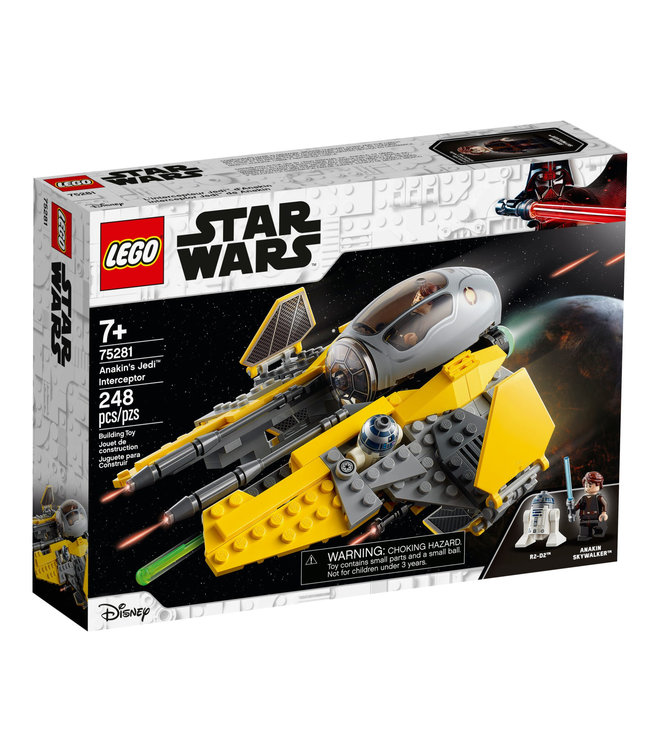 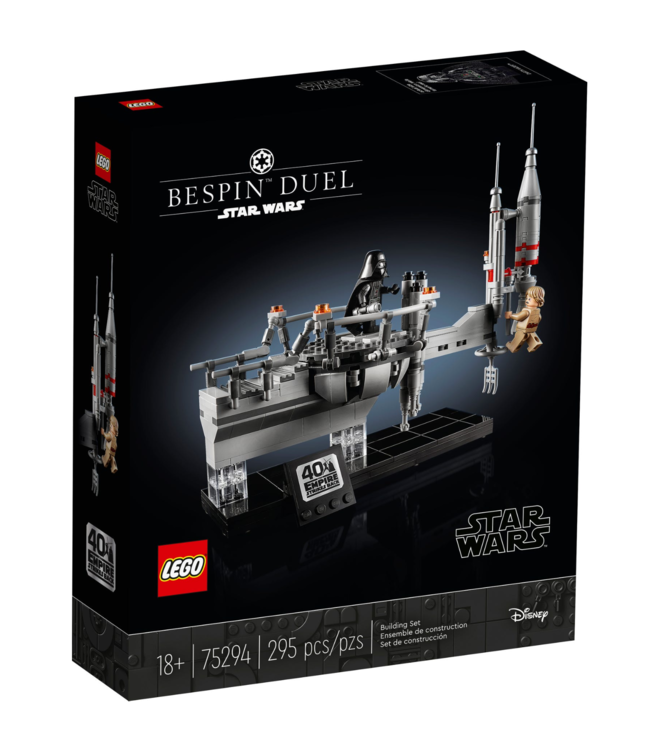 Disconnect from the daily grind and reconnect with nostalgic..
$79.99 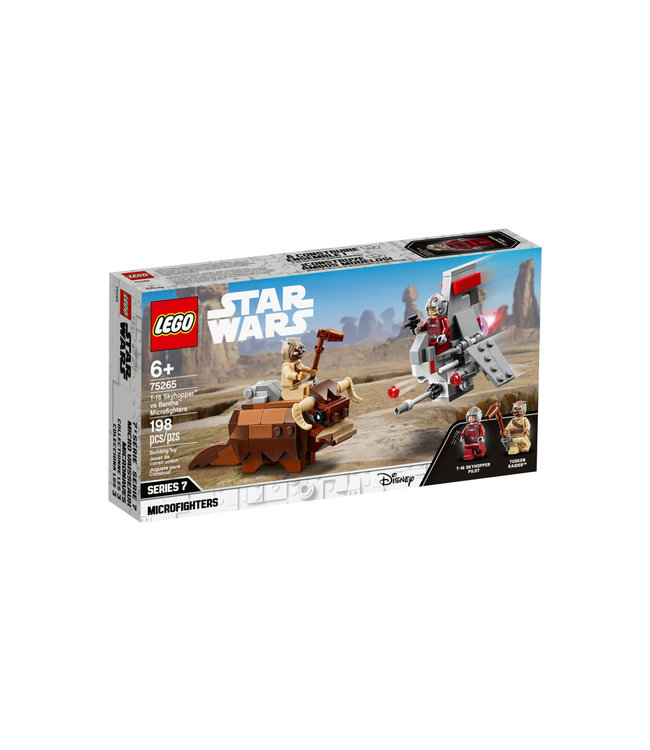 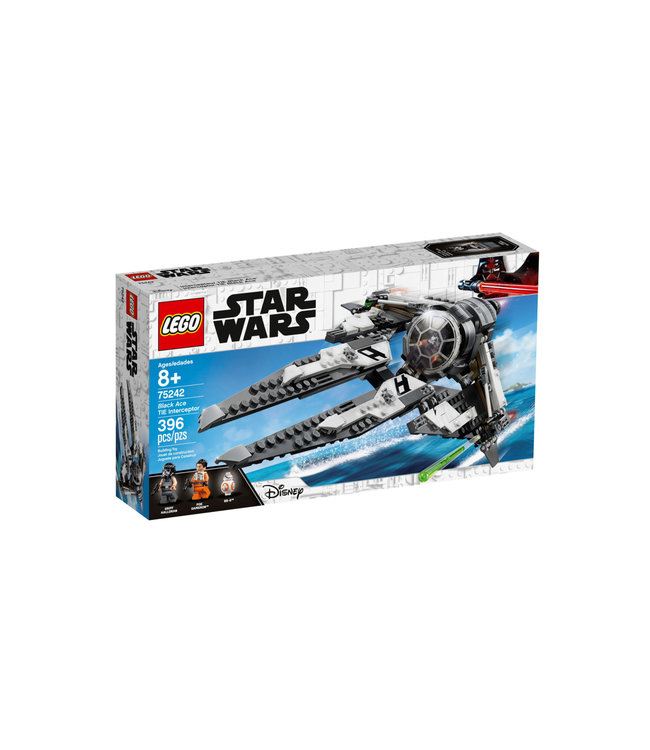 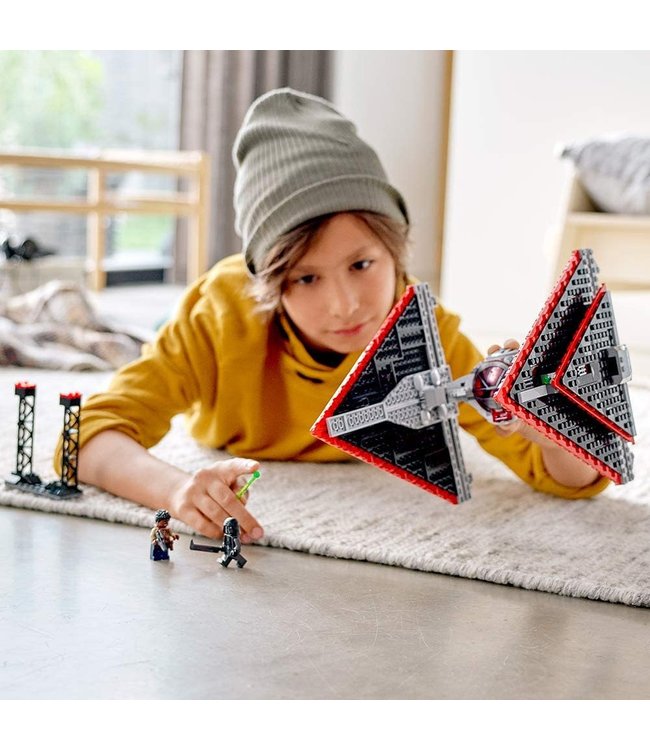 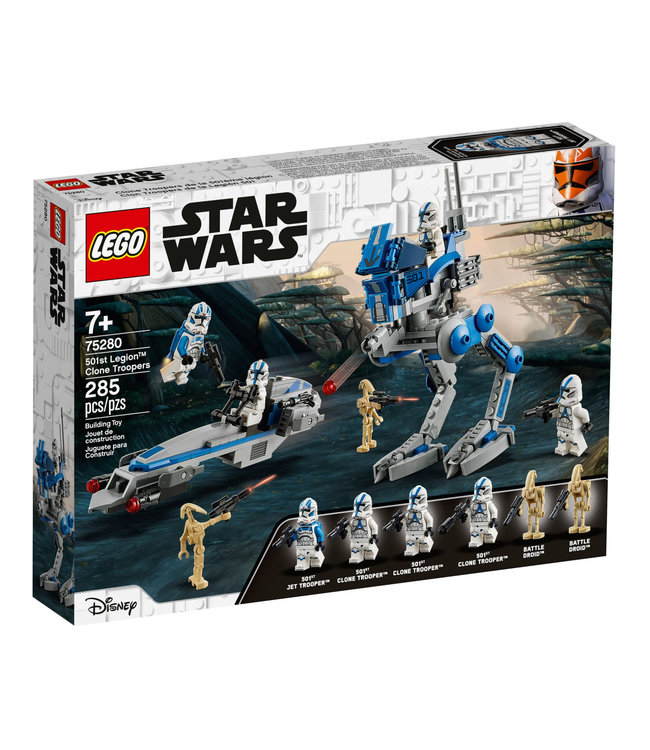