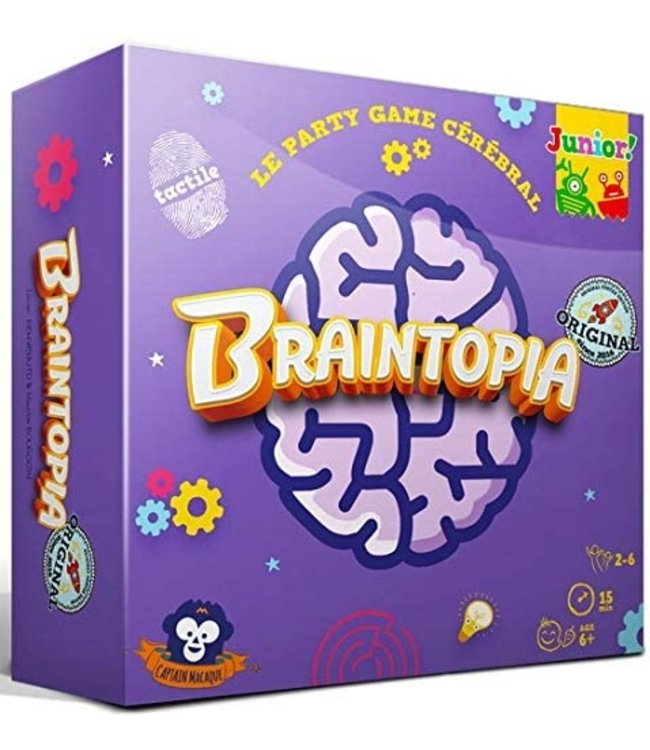 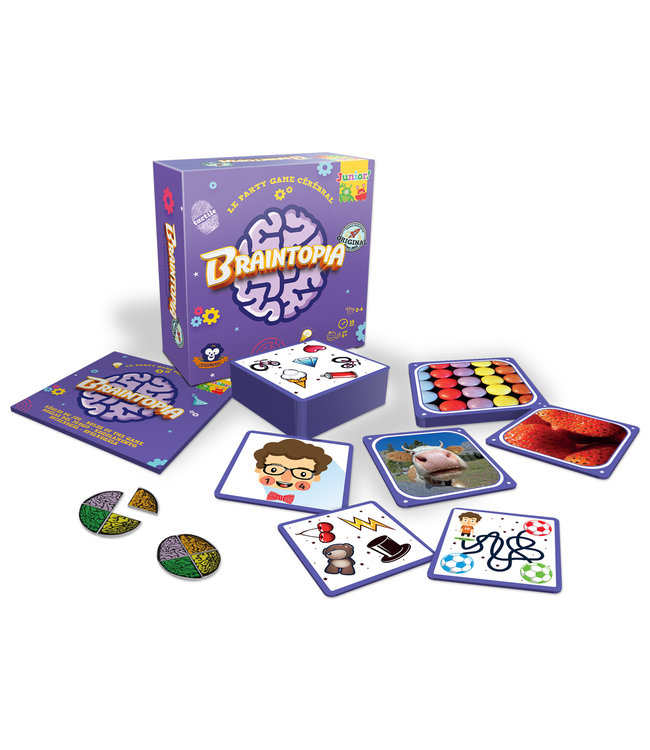 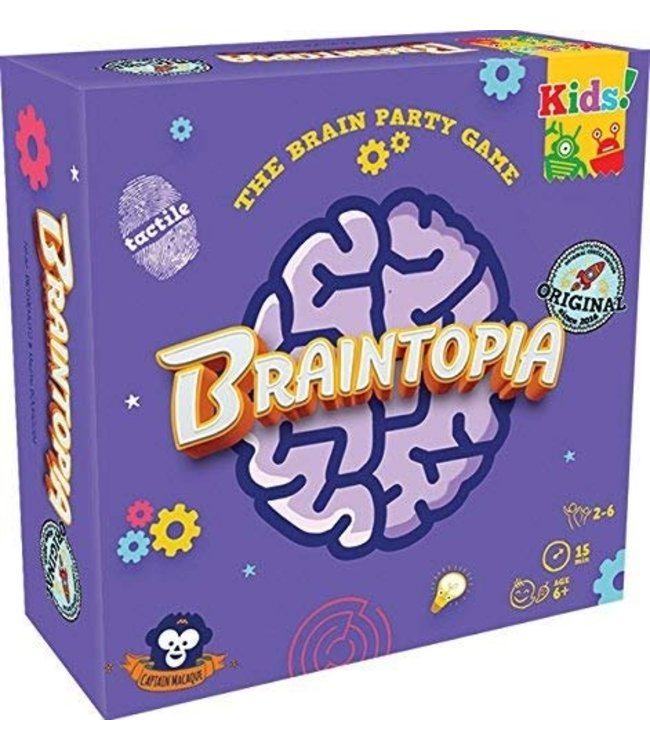 The sequel to the hit fast-paced brain game for up to six players, but for kids!
Eight mental challenges keep players on their toes
Test your awareness, coordination, memory, and speed
Touch challenges add sensory element to the game Read more..

Braintopia Kids is a follow-up to the fast-paced brain bender that tests your mental focus, exibility, and speed, but geared toward younger players. Comprised of eight different types of challenges, up to six players race through a deck of cards, ghting to keep up with the ever- changing mini-games, and attempt to solve the puzzles faster than their opponents. Collect brain tokens by beating a single Touch challenge or claiming a pair of cards from any of the other seven games: Maze, Odd one out, Coordination, Duplicates, Frequency, and Reasoning. The rst player to four brain tokens wins the game! 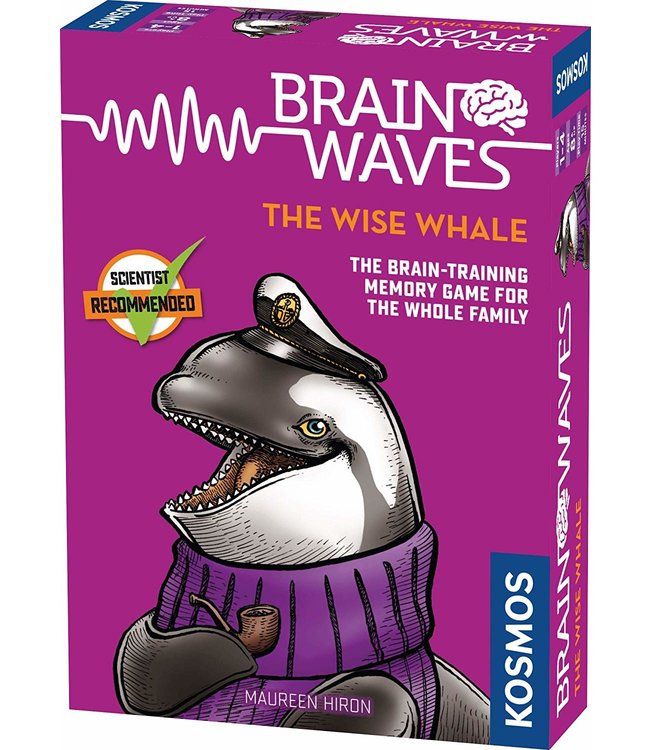 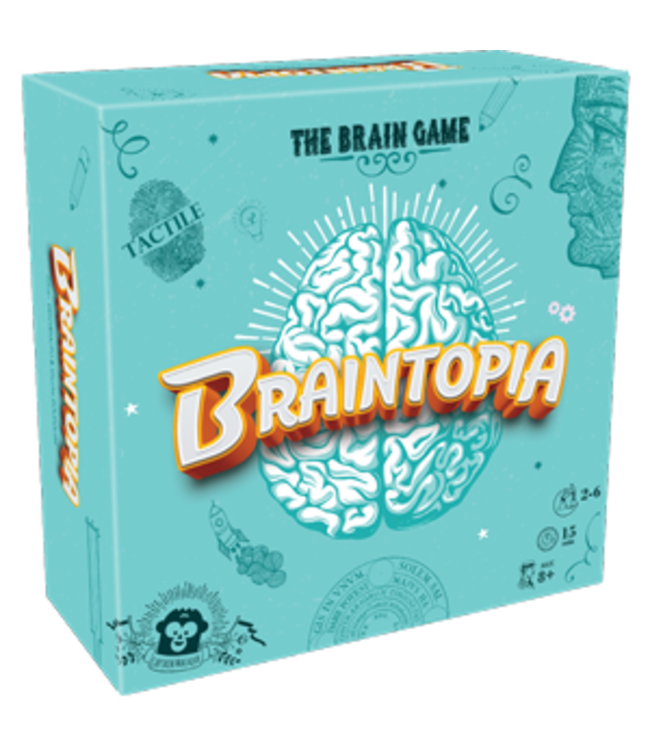 In Braintopia players compete in various challenges that eac..
$15.99 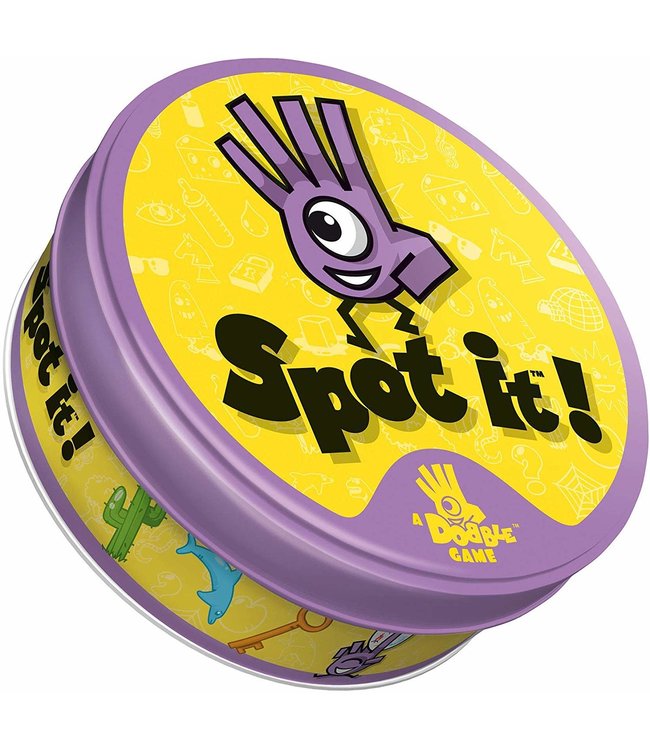 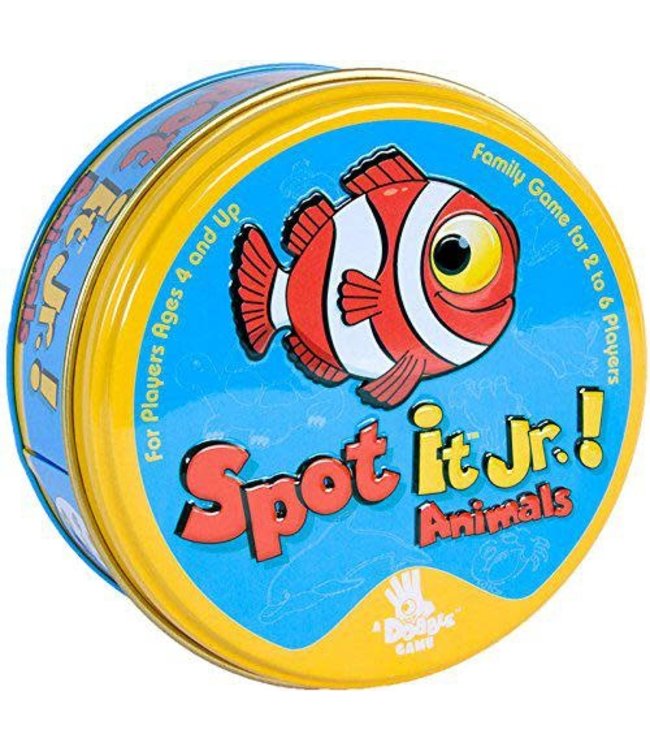 With adorable animals and only 6 symbols on each card, Spot ..
$10.99
Always free gift wrapping!
Free in-store pick-up!
No Returns or Exchanges due to the Covid-19
Ship to address available for orders $25 and more